What type of property is right for you? 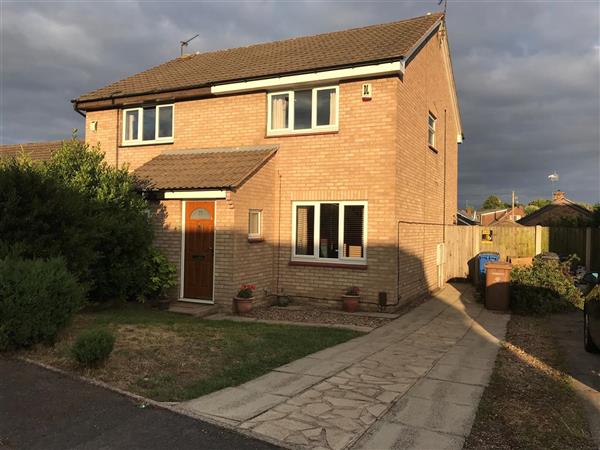 Although often referred to these days as apartments, flats are properties within shared blocks and developments. Their technical definition is that they are single storey properties in a building of more than one storey. Although self-contained, they will often share an entrance way with other properties. Flats usually do not have private gardens – if they do, they are referred to as ‘garden flats’ – although they will often be surrounded by communal gardens or landscaping.

A house is taken to mean a self-contained home with a front door and more than one bedroom. If it is completely separate from other buildings and standing in its own grounds it is detached. It might only be separated by the narrowest of alleyways, but that is enough to classify as detached. Detached properties, with their extra privacy and quiet, tend to be considerably more expensive. If the house shares a wall with one other property, it is semi-detached.

A terrace of houses is a row of houses, all sharing walls. Although much more common in towns, it’s not uncommon to find a little terrace deep in the countryside. Being cheaper to produce they were often put up by a landowner for the staff, or near a quarry or mine. Terraced houses are higher density, although they often have small gardens or yards. Sharing a wall with at least one neighbour, they are cheaper than detached and semi-detached houses.

In densely packed cities, terraced houses may be referred to as “back to backs”. Essentially this means that they are in a block where the only external wall is at the front. Unlike normal terraced houses they have no rear yard or garden.

Other styles of house

A bungalow is a house all on ground level. Although cheaper to produce than houses, given the high price of land in the UK their relatively inefficient use of land, and their popularity among the elderly and disabled, means they can be expensive. They also have the potential for extension into an extra storey, which means you will rarely have a problem selling a bungalow..

A cottage is a small detached house. Although associated with a more rural setting, some survive in towns and cities too. The picture-postcard British cottage has a thatched roof, low beams and a climbing rose around the (very small) door. This is, of course, onlly a small percentage even of cottages, but there are plenty of them in the countryside.

You can easily pay more for a beautiful older property, and while they tend to hold their value they will often cost more for upkeep and have planning controls that limit what you can do with them. If you are buying a ‘listed’ property there will be strict controls on building and how the property is decorated.

The great advantage of houses, along with the relatively good sound insulation, the garden and often a garage, is that they are normally sold freehold.

Ever considered renting out your property?

What type of property is right for you?